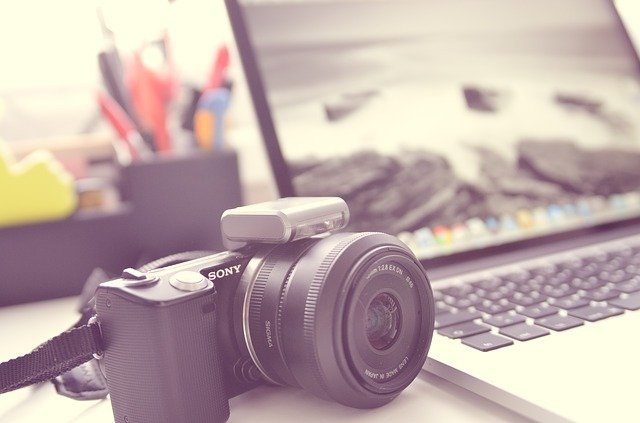 Technology keeps getting better year by year. That means that there is constant innovation when it comes to new products, but also plenty of improvement on older ones. Modern devices have a significant impact on our lives. They can provide productivity, efficiency, or just mere convenience. No matter the case, there are plenty of devices we all should aim to use as often as possible.

Virtual assistants have been getting a lot of buzzes lately and for a very good reason. They’re very useful devices that add both productivity and convenience to the table.

Smart speakers are great because they’re voice-activated, meaning you can say a simple command and it’ll execute it. You can also tinker under the hood if you want, although most users wouldn’t have to. Devices like Alexa and Google Home are currently very trendy, but there are similar devices that can scratch the same itch.

Many modern devices eat up a device’s battery. From smartphones to digital cameras and e-readers, most of the time, a single battery charge might not be enough. That’s fine if you’re already at home, but if you’re out and about and have no access to a charger, then a power bank is exactly what you need. They’re reliable, charge any device quickly, and they’re fairly inexpensive, too.

A lot of people often complain that their network reception is bad, and most of the time they blame it on the phone. More often than not, that’s not true. Dead spots where there aren’t any network reception are more common than you think. Most homes tend to have one, and that’s where these devices come into play. They’re easy to use, and once you try a signal booster you’ll never want to go back. You’ll get clear reception in every part of your home at all times.

Personal health is one of the most important things any person can invest in. Getting to know your body is crucial, and one of the best ways to go about that is to track everything that goes on with you. Health trackers might seem unnecessary at first, but once you learn when you fall asleep and when you reached the REM phase of sleep, you’ll definitely have a newfound appreciation for these devices.

Capturing life’s moments and encapsulating them forever is a hobby worth pursuing. While there are plenty of amazing digital cameras out there, the GoPro takes the cake because it’s incredibly powerful for being so portable. It captures footage at high resolutions and frame rates, so everything you capture will look crisp and fluid. On top of that, it’s a really durable device that can also be used in high-octane sports, such as sky-diving and climbing.

One of the best things about modern technology is that it’s constantly growing and evolving. There are plenty of amazing devices that are readily available, and based on the current trend, they’re only going to get better and better in the future.