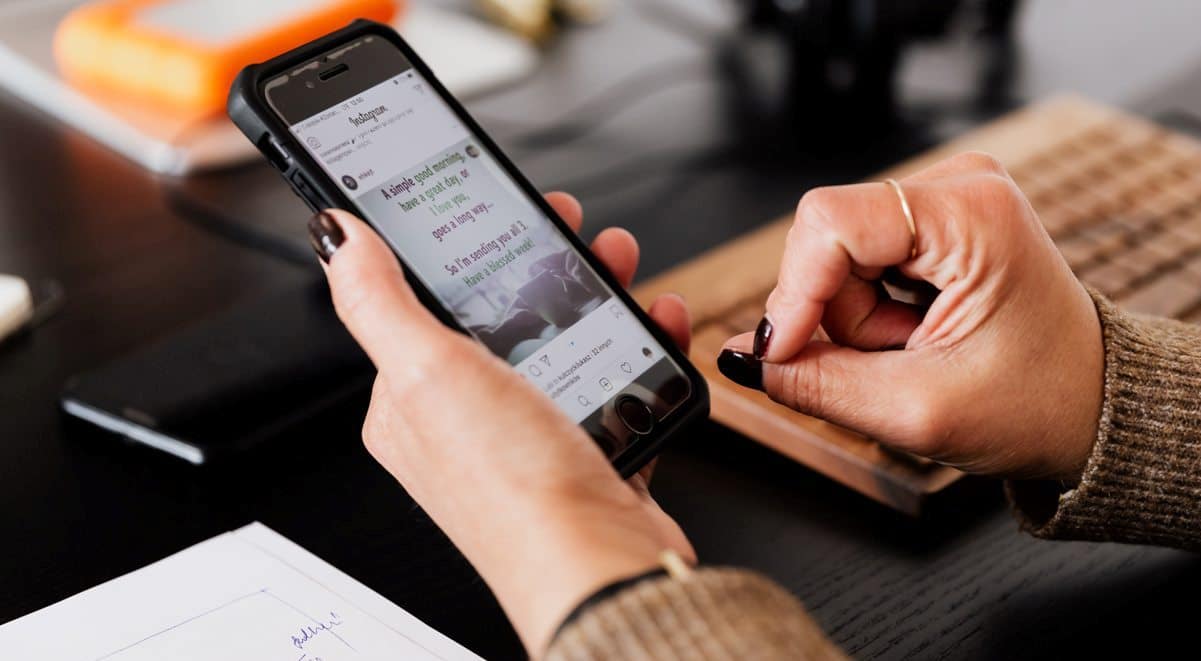 What Frequency Bands in United Kingdom are Used?

In the UK there are a total of 9 different frequencies in use by mobile networks to deliver their 2G, 3G, 4G, and 5G mobile services to the customers in urban and rural areas.

What Frequencies do the Different Operators Use?

How Can I find Out which Cellular Operators My Phone is Compatible with?

To make sure your phone work with the cellular networks in your country do check the phone’s specification from the manufacturer’s website and find out the frequencies and bands it supports, which you can then refer to the tables above.

To get maximum speeds and coverage you want your phone to support it is important to ensure it works with all the frequency bands offered by your cellular network provider. Before making the purchase of your new phone don’t forget to check coverage and speeds in your area.

Advantages of the 4G Frequency Bands in United Kingdom

Sounds confusing? Don’t worry we will help you understand all of this in the simplest way. Earlier, only three bands were used for providing 4G services in the UK. Below we cover those three bands in depth. Also, we will discuss the 5G bands used in the UK.

Ofcom auctioned the 800MHz frequency band in February of 2013. Before 2013 this band was used to provide analog television signals. But since TVs switched over to digital it was freed up to be used with 4G. 800 MHz is used by every telecom provider in the UK to offer its 4G services.

It is important to keep in mind that lower the frequency of the band the further it can travel. 800 MHz is the lowest frequency used in the UK. So the 800MHz band is the most adept at traveling over long distances, which means users can get a 4G signal even when they’re far from a mast. This becomes particularly useful in rural areas where masts are likely to be quite spread out.

It also has some advantages in cities and more congested areas, because low frequencies are also good at passing through walls and other physical objects. So the 800MHz band is good for wider and deeper coverage and for heavily built-up areas where a signal might otherwise struggle to travel.

It has a comparatively low capacity, as it is only available in small 5 and 10MHz blocks. This means it can’t handle when lots of people trying to connect at once, particularly if they’re carrying out demanding actions such as streaming HD video. So even in places with a good 800 MHz connection it may not always deliver consistent speeds, especially in urban areas where there’s likely to be a lot of data traffic.

In 2013 the 2.6GHz band was also auctioned by Ofcom. Essentially it is opposite of the 800MHz band. It is not great at traveling over long distances but it is one of the important frequency bands in United Kingdom. This simply means that masts need to be closer together to deliver reliable coverage and as such it’s not so suited for rural areas.

2.6 GHz band is not good at passing through the walls so signals are usually weak inside the house.

With 5G people are expecting it to be far better than the 4G in terms of data speeds and connectivity. 5G is offered on a 3.4GHz frequency band. Because it is a high-frequency band it also has the limitation of traveling a short distance and not being able to pass through the walls and other obstacles. 5G is the next big thing in the telecommunication industry. To provide 5G the cellular providers will have to install smalls cells (5G Signal Towers) which can fill in the gap and can handle the user traffic and their high demand for faster data.

Still, the 5G is not available to the entire population and it will take many more months for the cellular service providers to provide them with reliable 5G services. But, till then cellular providers are using the available frequency bands in United Kingdom to offer 3G and 4G services. 4G signals are not yet available to everyone because of various reasons. But, there are mobile signal boosters to help people having signal issues to help them enhance their signals and enjoy their mobile communication and data uses uninterrupted.

£175.00
Coverage:
300 Sqm
Ideal for:
Home
Product Details
Previous article Three Solutions to Improve Cell Phone Signal: Do They Work?
Next article Everything You Need to Know About 5G in the UK